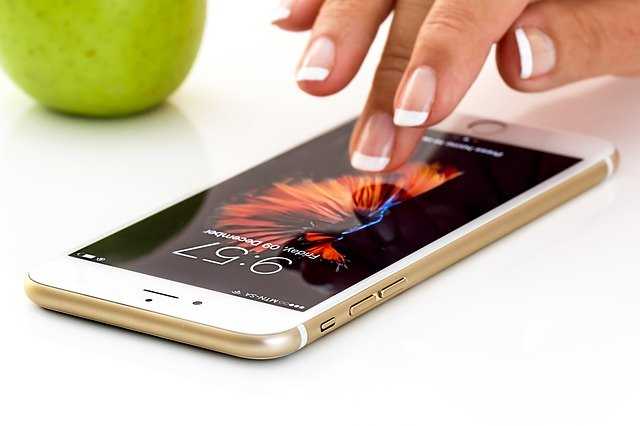 Facebook has given the feature of time spent dashboard to check the usage of the app by the user for the day. It also allows seeing the previous usage.

Before Facebook and Instagram, both stated to start the feature of time spent dashboard where the user can check their time spent on that particular app. Last week Instagram has already added the feature in its Instagram app. And now Facebook has the feature of Your time on Facebook on its app.
As announced in the ‘’time well-spent” movement in the tech world, both Facebook and Instagram have announced to add that feature and now they are added. The Screen time of Apple and Digital Wellbeing of Google block users to use the app when they reached the time limit using the app, Facebook has not given that feature in its time spent dashboard. It allows shows the usage of the app and doesn’t block from using the app.
The new feature allows the user to set the time limit for their app usage and once the time completes, it shows the notification to stop using the app for that day. It also has the feature of mute push notifications. It allows the user to see how much time he spent on the app whole day and can have a look of previous week usage. 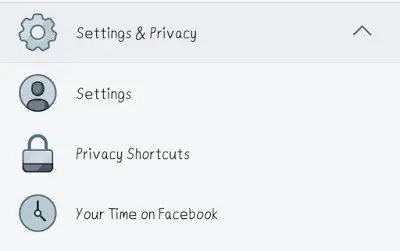 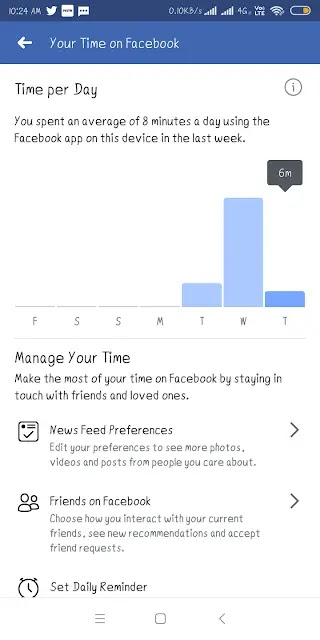 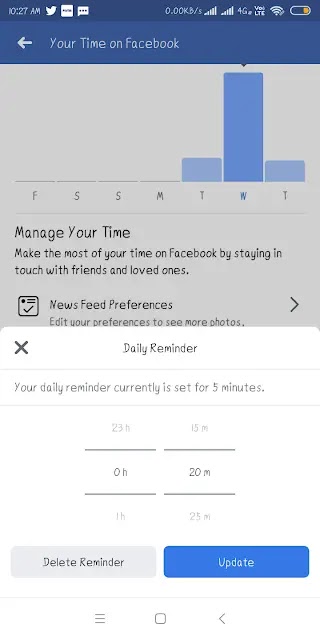 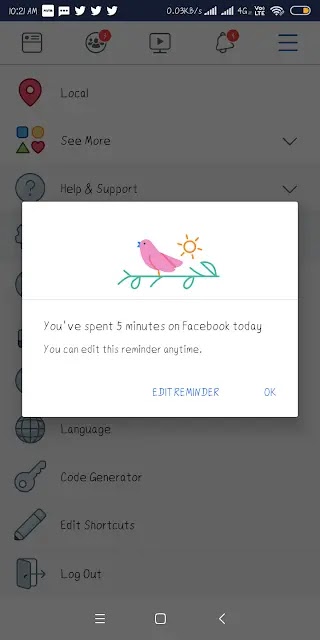