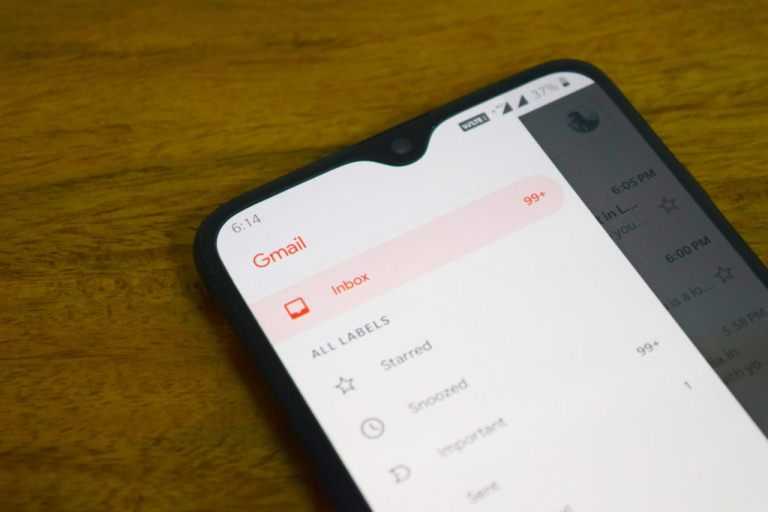 This feature lets you view multiple inboxes in Gmail for different accounts on your iPhone.

Most of the user of Gmail has multiple accounts, one for their personal and others are for their so-called junk accounts or inboxes. In some cases, some are having multiple inboxes that they share with others in their office or their workplace for common use. But as Gmail in iOS has not had the feature to view multiple inboxes they had some sort of tapping around.

But after the update, there will be an “All inboxes” when sliding from the left side of the Gmail app as said by Google. And according to Google both G suite and non-G suite accounts, including third-party IMAP accounts support the option to view multiple inboxes.

The feature seems to be a minor change in the Gmail app but it was the reason for the iOS users to shift from the official Gmail app to some other third-party app to get that features that were lacking in Gmail. But this has now been changed.