Spotify, a music streaming app and its plan for India 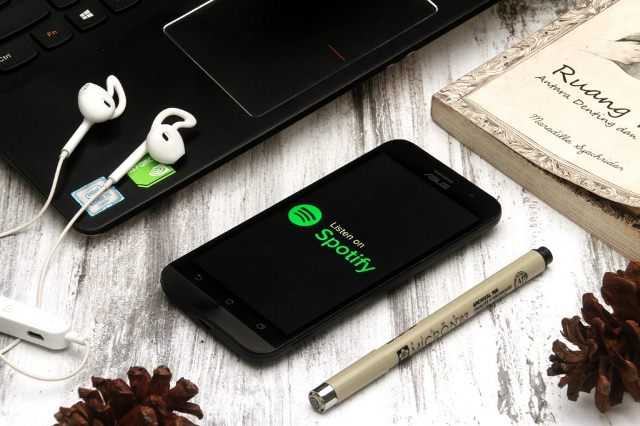 We all have heard of Gaana, Saavn, Apple Music, Google Play Music, Amazon Music and many other online music streaming apps that let us listen to music online for free to some extent and download them within the app by upgrading to their premium version. Unlike JioMusic, you have to pay for the download of music which will be stored within the app and not to the local storage of phone or laptop. That Spotify is a Swedish made music streaming app and it is not available in India right now. But it is planning to launch it in India within the next six months.

India is a country of 1.3 billion population and music has a great craze in India. It is one of the world’s biggest and fastest-growing music markets. The launch of Spotify in India will definitely boost its popularity and will gain a huge number of new users. Spotify will come with an extended free trial at the time of launch in India besides its standard 30 days free trial.

What are the hurdles for Spotify in India

The most popular online streaming service in India as of now is Youtube which is free. With more than 100 million active users in India, very few want to pay for music to listen. With the arrival of Spotify in India, it may face a problem with its premium features. And this is not the only problem that Spotify would face in India. Music rights in India are more fragmented due to the scores of local labels and publishers. India is not a country of a single language, it has a dozen different languages with different tastes in music with different languages. A small amount of Indian population owns a credit card which would be a problem for Spotify for its gift card features.

In India, fans of music often search for the songs using the names of characters rather than the actual artists of the song and hence cataloging the music that is popular in India has its own unique type of problem and Spotify will definitely face it.

Spotify is not alone. There is already various music streaming app India that have millions of users such as Gaana and Saavn which are local. Others are Apple Music, Google Play Music, and Amazon Music. Spotify will have to compete against those apps to gain its stand.