You can now send stickers from WhatsApp to your friends 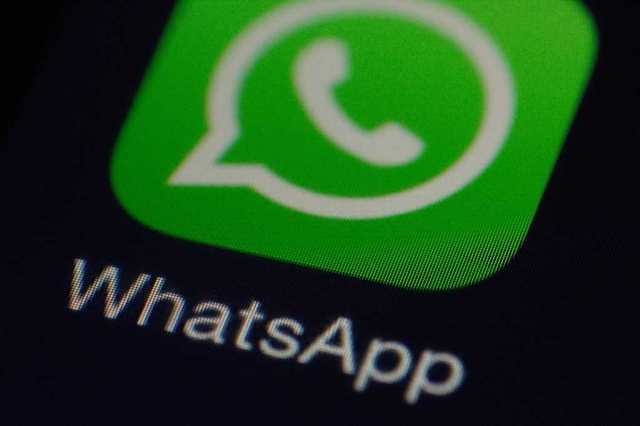 It’s hard to believe that we can’t send stickers from WhatsApp to our friends until now, but the messaging app is finally rolling them out. As announced by the company through a blog post today that the stickers will be available to Android and iOS in the coming weeks, although it is being reported by some users that the new update already brings the features.

stickers are small, colorful images that are used to convey emotion or character or thoughts in messages that users send to one another on the social network. As imagery is a powerful communication tool especially for conveying emotion, thoughts or character it is more popular among users of messaging app than only sending still images or smileys.

Facebook has already added the feature to send stickers on its messenger app.

After the new updates of WhatsApp, we can send stickers from WhatsApp Stickers by accessing the new sticker icon in the text input field, which will open up a menu of stickers.

You have to download the sticker packs that you want to use to send stickers from WhatsApp before you use it as in its parent company Facebook’s sticker system.

For now, the stickers are being created by WhatsApp designers along with a few selections from other artists. Whatsapp has also included the feature to support a third-party sticker pack to install in Whatsapp, i.e. you can download stickers pack from google play store and import it to WhatsApp to send stickers from WhatsApp to your friends.

The company has posted a guide in its FAQ for creating stickers for WhatsApp here.