Does the Moon lie inside Atmosphere of Earth? 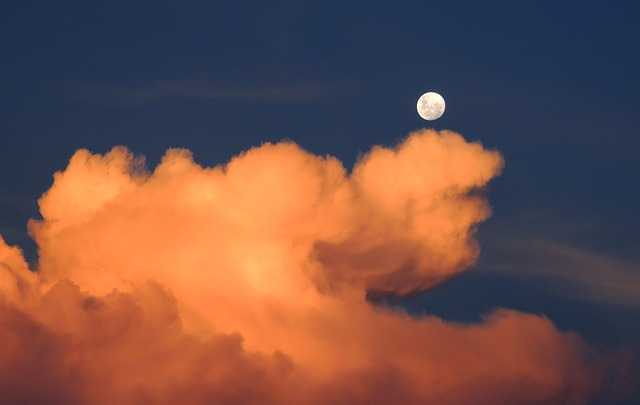 Geocorona or the exosphere is the luminous part of the outer most region of the Atmosphere of earth and a new study suggests that it extends up to 630000 kilometers into space. The distance between the Moon and the Earth is 384600 km which has now become far lesser than the newly discovered radius of earth atmosphere.

According to this discovery, the Moon is orbiting around the Earth Inside its Atmosphere. This data was collected by the NASA/European Space Agency Solar and Heliospheric Observatory (SOHO) between 1996 and 1998 and they are now gathering that information.

The lead Author Igor Baliukin of Russia Space Research Institute said, “The moon flies through Earth’s Atmosphere. We were not aware of it until we dusted off observations made over two decades ago by the SOHO spacecraft.”

Previously the exosphere of the earth atmosphere was thought to be limited up to some hundred km when photographed by NASA’s Apollo 16 Mission from the Moon in 1972, but after the observation of the SOHO and its information for the two decades gives something new especially interesting facts that Moon lies inside atmosphere of earth which is yet to be confirmed.