How does WhatsApp make money by showing ads 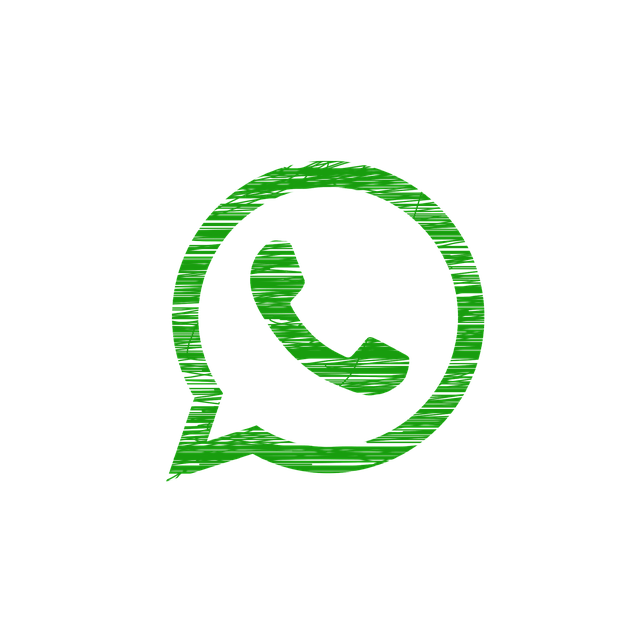 According to the VP of the best messaging service WhatsApp, the status feature of WhatsApp which was launched early last year as a knockoff of the Stories feature found in Instagram and Snapchat, will now show ads of Facebook as reported by The Economic Times.  WhatsApp Vice President Chris Daniels while speaking at an event in New Delhi said that the ads would be the service’s “primary monetization model for the company” and would offer “an opportunity for businesses to reach people.” He did not give any timeline for the change in the feature.

After its launch, WhatsApp status has become very popular. The feature allows users to add a combination of text, photos, and videos to their profile, which is encrypted in the same way as their messages. Status updates are visible to their contacts for 24 hours before they disappear. As it has gain popularity among the users, after the launch of Facebook ads showing in its status it will give the correct figure of the question of how does WhatsApp makes money.

The question arose when Facebook bought WhatsApp in 2016 and removed the subscription fee. At that time the company committed, “you can still count on absolutely no ads interrupting your communication,” as to the original principle of the best messaging service WhatsApp.

Now the time has changed at WhatsApp and Facebook will start its business model by placing its ads on WhatsApp status feature to make money from it.