How to change number in whatsapp 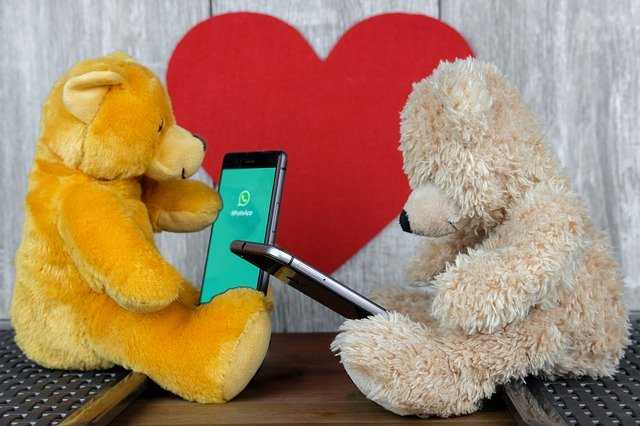 What’s your Reaction?
+1
0
+1
0
+1
0
+1
0
Facebook Twitter Email Telegram
There might be a time when you need to change the number in WhatsApp and you are confused about how to do it. Though changing the number in WhatsApp is a matter of some clicks, here I am going to describe how to change number in WhatsApp. This article is for those who don’t know the process and of course for those who know the process. Those who know the process please share your comments for any mistake in my post. J
So let’s know how to change number in WhatsApp
The very first step is to open the WhatsApp. Of course, it must be the first step. Then you can see three dots at the top right corner of the app. Touch on it to open the menu. Select the setting.
As you select the setting, there open many options. Just select Account that has a key logo on its left side. In the Account section of the WhatsApp, there are many options to select from. The following image shows different options.
Select Change number from the options given. As you select the change number, there shows something written.
According to it, if you change the number in WhatsApp it will migrate your account info, groups, and settings. It also confirms to ensure whether the number that you are going to change is able to receive SMS or calls. It suggests changing the number in the old phone if you have a new phone and want to use the number on that new phone.
After you understood what the WhatsApp wants to say regarding changing the number in WhatsApp, select the Next button placed at the top right corner of the app.
As you click on Next, it will ask for the old phone number i.e. the number that you are currently using with it with country code and the new phone number that you want to use in it with country code.
Give both the phone numbers and click on Next.
As you click on Next button, the app goes on verifying the new number that you have given. The process of verifying the number is by OTP method. It sends an OTP to the number and automatically verifies the number if the SIM card is placed in the same phone, otherwise you have to give the OTP sent to that number.
After verification, it automatically changes the number with the chats of contacts of groups intact in the app. The following image shows the previous chats with contacts and groups.
So this is the process of how to change number in WhatsApp with some simple steps. Hope you like it. But before ending the article I would like to give you brief news of recent changes in WhatsApp.


See Also: How to turn off Personalized Ads on Chrome?
How to create an Android App without coding?
How to use Google Keyword Planner?

Whatsapp is the app that you can find in any Smartphone whether it is in Android platform, iOS or any other platform where it supports. And why not, after it started its service with a paid version to totally free, it has given users the simplicity of messaging that every user of the smartphone really wants in their messaging app. It has become one of the most used messaging apps in the market.
Nowadays the new feature in WhatsApp i.e. availability of stickers has enriched its simplicity to some extent. Using Bitmoji and other emoji apps you can also send emojis to friends that looks like you. If you want to know how to send stickers on WhatsApp, click here. 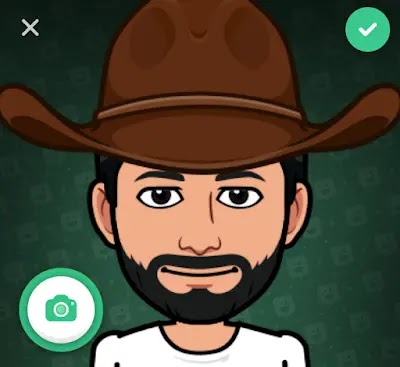 It has also been heard that WhatsApp is going to show ads in its status feature to make money. Though WhatsApp had not made any money through the messaging feature, now after it is owned by Facebook, it is being planned to show ads on WhatsApp status to make money from the advertisers. If you want to know how WhatsApp plans to make money by showing ads, click here.

How to send Stickers on Whatsapp?

These are the some of the features that recently WhatsApp has adopted. But we all do not need to know all these features. We simply love the feature of simplicity in its messaging feature.
What’s your Reaction?
+1
0
+1
0
+1
0
+1
0
Facebook Twitter Email Telegram