Continue using Android app while it is being updated 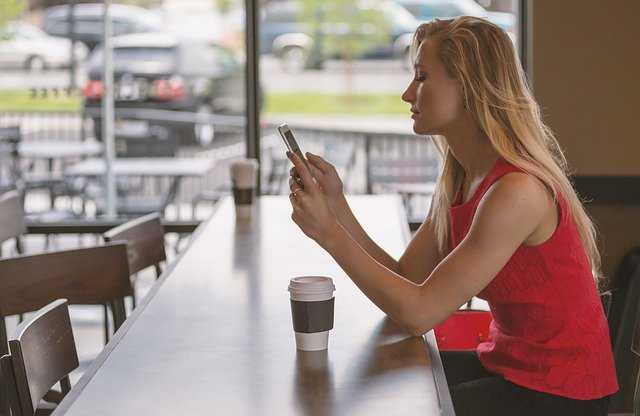 Continue using Android app while it is being updated

There is a time in our android phone when we can’t use the app and the time is when it is being updated. And now it has been decided that developers of Android app can force the user to update their app and to support this they have started a new feature of continue using Android app while it is being updated.
Google announced a number its new tools and features for the developers of Android apps that make apps for Android operating system at its Android Dev Summit. One of those is the support for the release of Kotlin language. Kotlin language is being very popular among Android developers for writing new android apps. Other features are Android Jetpack tools, APIs and Android Studio IDE. The most important feature is the launch of In-app Updates API. Though the name of new API feature doesn’t seem to be a great feature, it actually a great feature for the Android developers that can allow the developers to force the users to use the updated version of any android apps in two ways.
According to Google senior director for Android product management and developer relations Stephanie Saad Cuthbertson, the Android developers always want their users to use the updated version of their app and they make sure that their devices are running the latest version. This is what a developer wants.
Once some major bugs are fixed form the android app and the developers release the new updated version of the app, they want it to be installed on every device those are using it. One method to make sure that their apps are updated on the devices is to display a full-screen message on the devices that run the app when it starts the app. When there is a major bug, developers can use this feature. The second method gives more flexibility to the developers as well as the users and that is to allow the users to continue using the Android app while it is being updated and the update is being downloaded. Using this option developer can have full control over the customization of the app.
Now the new feature of In-app updates API is in its early phase of development and will soon be available to all the developers.
Cuthbertson again emphasized how the kotlin language was the best choice to use for the development of Android app.  In recent years the team is now being developers oriented. They are actually giving stress to what developers actually want and giving importance to developers’ feedback in building the IDE.
According to the announcement of the company the percentage of the professional developers those are using the kotlin language is 46 and that of the number of projects that have been started in Android studio using kotlin language during the last month is 118000.
What’s your Reaction?
+1
0
+1
0
+1
0
+1
0
Facebook Twitter Email Telegram