What is a Firewall for a Network – why necessary? 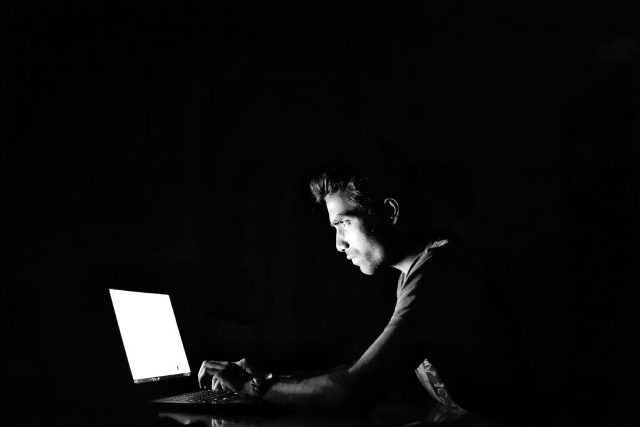 Firewall for a network and its type.

In this article, we are going to understand different types of firewall and decide which Firewall will best suit you as per your implementation environment. So let’s start.

There are three types of firewall that we are going to discuss.

Before starting with Firewall types you should know what Data Packet is, which is a basic concept in data transfer through the network.

When we want to download a file of size say 200 MB from the internet then we will not receive the entire 200 MB data at once but we will receive small packets say 5 MB every second. Some of the parts of this file MB packet is occupied with information like which computer is sending the data, which computer is receiving the data etc. The remaining portion of this 5 MB packet contains the part of the actual data that we want to download.

So part of the actual data along with some information together forms a data packet for IP packet and this part of actual data is called payload.

Now we can start with firewall types starting with packet filtering firewall.

Suppose I am downloading a file from the internet. When a data packet arrives a packet filtering Firewall, it only checks the sender and the receiver IP address and the port number present in the data packet. The rules written in a list is called the Access Control list are used for data packet verification.

If everything is fine, then the data packet is allowed to pass through the Packet filtering Firewall and then to my computer.

But what is the Port Number?

Actually, these are some digits written after IP address separated with a colon and are used for the successful data packet transfer.

The Packet Filtering Firewall is already present in internet routers so they are the cheapest and the quickest way to implement. The only limitation of the packet filter Firewall is that it does not check the data portion that is the payload of the data packet. So a hacker could send some malicious data packed in this payload section.

The second one is the Application or Proxy Firewall which we’ll understand it with an example.

Suppose your brother asked you to buy a pen from the market. You go to the shop, by the pen, come home back and give the pen to your brother. Here, you had done the work that your brother wanted you to do without letting the shopkeeper knew who actually wanted that pen.

Same is the case with the application or proxy Firewall. Replace the shopkeeper with the internet and your brother with the personal computer and yourself with proxy Firewall. Like you did not let the shopkeeper knew that your brother was the one who actually wanted that pen similarly proxy firewall do not let the internet know which computer actually wants to visit the requested website i.e. Proxy firewall hides us from an attacker on the internet.

The demerit of Application firewall is that it checks the payload of the received data packets and hence is generally much slower than the packet filtering Firewall.

You may be interested in our CCNA Course articles: